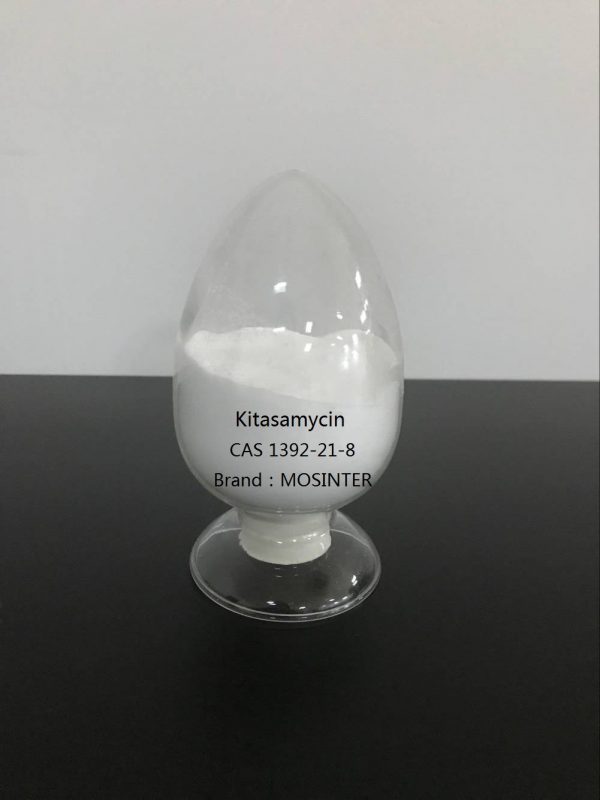 Kitasamycin (INN) is a macrolide antibiotic. It is produced by Streptomyces kitasatoensis.  The medicine has

antimicrobial activity against a wide spectrum of pathogens. There are several generic names of this drug such

Antibacterial properties and erythromycin approximation of gram-positive bacteria, such as Staphylococcus aureus,

inhibitory effect. Gram-negative bacteria, such as Neisseria gonorrhoeae, pertussis bacteria and other gram-negative

to penicillin and erythromycin are effective S. aureus is the product characteristics.

every 6 to 8 hours. Slow intravenous injection.